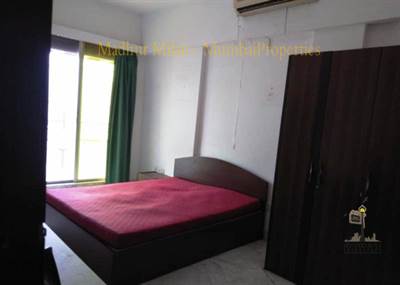 Rare to find!
beautifully designed 3 BHK for sale in Khar west with 450 sq ft. balcony
Classy apartment ready to move in, well connected with all modes of transport
best for family, all best amenities nearby the apartment
call us to view this classy apartment today 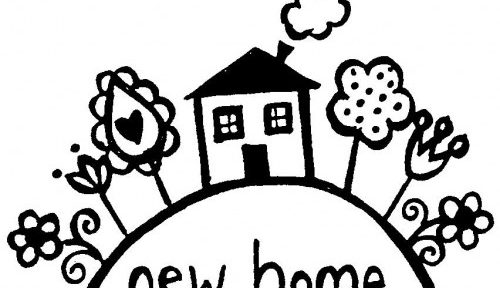 Moving into a new home can be a stressful experience for most, considering the hassles of packing, adjusting to a new neighborhood and unpacking. If this phase isn’t planned in a proper, organized manner, it can metamorphose into a stressful situation that could take days to address and lead to a chaotic life. Now that you have secured a beautiful home and landed yourself a new job(if the relocation has happened to a new city or country), it is time to take things in your stride and enjoy the moment. Moving can be a crazy time for the entire family but it can be made less stressful with a little bit of planning.

Here’s what you can do to make moving into a new home a joyful event than a difficult task:

While moving, keep a back-up plan ready, in case it rains or there is a truck-owners strike on the day. Knowing that there is an alternate plan ready to implement, is in itself stress-relieving and will keep you relaxed. Your movers and packers may miss the date by oversight so be prepared to take the next available day instead of picking up a fight with the company. Focus on your aim of moving and breathe easy.

We all need that positive shaft of light to brighten our lives and the same is true for our homes too. The kind of lighting options one chooses for the home plays a highly influential role in setting up its ambience. Lights are also instrumental in impacting the mood of the home’s occupants. This article lists all the information you need to choose lights and make your home appealing and attractive for your family and guests.

Lighting can be divided into three basic categories, viz. Ambient, Accent and Task Lighting. Let us explore them in brief:

Lighting options are available in a huge variety of styles, from traditional to contemporary and a range of budgets too. You can choose from different shapes, sizes and materials used like metal, glass, fibre, crystal, and bamboo. Light fixtures like ceiling lamps, floor lamps, spotlights, chandeliers, wall sconces and lighting strips can be used according to your need, taste and application.

There is a massive range to select from vis-à-vis tones, colors, energy-saving options, and brightness. The modern customer is truly spoilt for choice while selecting lighting elements for interior and exterior areas as lighting options are now available for every part of the home like the main door, balcony, garden, passageways, staircases or verandas. Having said that, make sure that the purpose of the lighting is clear before selecting and deciding on its placement. Always remember, your aim should be to use less number of fixtures and maximize their effectiveness.

You can create a pleasing and relaxing ambiance by combining the use of ambient and accent lighting. Bring out the artwork and sculptures now and display them proudly using focus lights which will highlight them beautifully. The use of dimmers can help in creating a comfortable environment as desired.

A word of caution: Too many lighting fixtures can make space look cluttered and gaudy, so choose prudently.

Apart from the above, areas that do not receive natural light or have steps, should be well lit to avoid accidents, especially if your family consists of young and young-at-heart members. Combine the features of lighting fixtures to create a pleasant and efficient living space, that’s not only great to look at but is practical too. 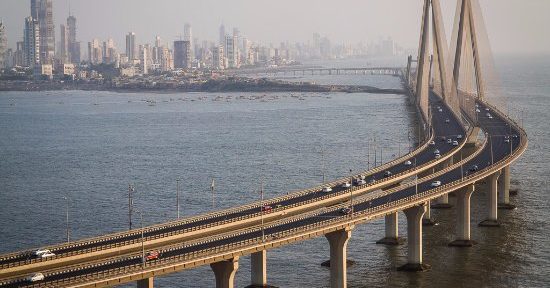 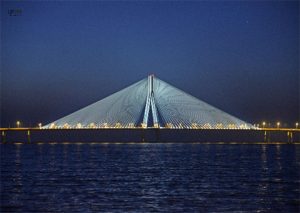 Bandra-A Trip down Memory Lane
The Queen of Suburbs, Bandra as it is now named, was originally a tiny fishing village and known as Vandra (Ape) since it was home to several hundred monkeys. The Portuguese, in 1505, called it Bandor, which later metamorphosed into Bandera, Bandura, Bandore, Pandora, Bandorah, Bandara. Around the turn of the last century, it was christened as Bandra, with the railway station sharing the same name.

Bandra was populated by Kolis of the fishermen’s community and farmers too and consisted of clusters like Sherly, Malla, Kantwadi, Rajan, Chuim, Pali, Ranwar, Waroda, and Boran. The East India Company acquired this land while Portuguese owned the rest of Bombay (now Mumbai). The hill had an English-styled Club and Danda Green, a massive 18-hole golf course, where only the British of Pali Hill could gain membership. The cottages where the British lived had an attached stable for the horses they owned. Since most of the working class were attached to the East India Company, they began to be known as East Indians, a name that has stuck till date.
The original residents of Salsette, Thana, and Bassein (Vasai) were the East Indians and constituted a majority, followed by Hindu Kolis, Parsis, Goans, Muslims, and Europeans. It was only after World War II that larger structures were built to help immigrants to settle down here. 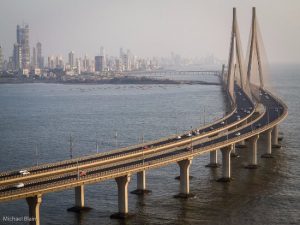 nder Road with two hills, Pali Hill and Mount Mary Hill. Ghodbunder Road began at the Mahim Causeway, passed Bazaar Road, and the Bandra Lake before continuing to Ghodbunder, a port where ships arrived carrying fine Arabian horses. Thus the name Ghod (horse) + Bunder (port). Transport was limited and people simply walked for long distances. On 12th April 1867, train service began between Bombay and Virar, running one train per day while bus service started in the 1930s with one service from Pali Naka to the station.

Unique Week-long Marriage ceremonies :
Marriages were a week-long affair, beginning and ending on Thursday and the entire village received invites. They were conducted at the massive cottages that were rented for as low as Rs. 30 a month, with a large garden attached to it. Every day had its significance. Thursday was fixed for pig slaughter, Fridays for making papads and Saturday to fetch water from the village well and bathe the couple. Sunday was the big day with an elaborate wedding ceremony and reception. Monday was fixed for consuming the food that was left over and to rest, while Tuesday was the day to wash the guest’s feet in exchange for cash. Finally, Wednesday had a final dinner and the guests left on Thursday.
Bandra is home to more than 150 crosses. Many were primarily built 1896 to 1906 to ward-off a demonic plague epidemic that Mumbai fell prey during the decade. The oldest cross, a beautiful one with carved emblems, was built in 1610 in the Jesuit seminary of St. Anne’s which was subsequently relocated to St. Andrews’ Church after a fire in 1739 destroyed the original structure. The 1904 Mount Mary Church was built and designed by Mumbai’s leading architect, Shapoorjee Chandabhoy and it cost a princely sum of 1 lac then.

Some Trivia……..
Can you imagine that it took a ferry across the Mahim creek to reach the industrial town of Bombay? The road that we travel on today was built when incidents of boat’s capsizing in the sea increased. Did you know there was only one train that halted at the Bandra Station initially but increased to 24 in 1873 and today 940 trains halt every day at Bandra, one of the busiest suburban railway station of Mumbai?
Bandra has grown and metamorphosed into a plush suburb over the years with the rich and the famous & Bollywood’s who’s who making it their home and giving it a glamour quotient that’s unparalleled. Property rates have grown multi-fold and prominent builders making their presence felt with lavish residential and commercial projects. The heart of Bandra is slowly changing with the “gaothan” making way to towers and it won’t be long before the rich past of Bandra will be relegated to history books and city records.